Calculation of Sade Sati and recommendations for its analysis 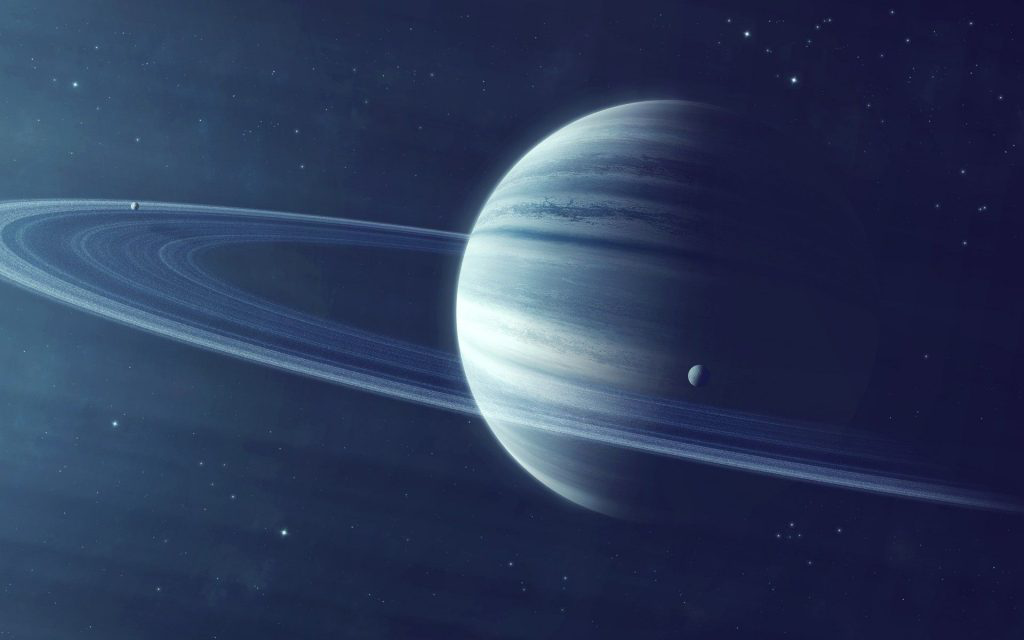 Many astrologers asked me to add a calculation of Sade Sati to the site, but I wrote to each of them that I was not inclined to give undue importance to this period, and would not like to allocate a separate functionality for it. However, the reality is that many people still continue to devote important attention to the Sade Sati period, so I decided to include it in the calculations in the "Transits" tab (calculation is made for 120 years from the moment of birth). Where, next to the search button, I added an icon of the "?" sign, by clicking on which you can get comprehensive recommendations on its analysis:

Many astrologers give undue importance to the Sade Sati period, but good or bad events are always the result of the complex influence of all the planets, where transit Saturn is far from being of paramount importance. As well as the extremely detrimental influence of this entire period is greatly exaggerated. Therefore, before analyzing Sade Sati, I strongly recommend reading the book "Saadhe Saati, a balanced view", written under the guidance of K.N. Rao. For my part, based on this book and other sources, I prepared recommendations for analyzing this period.

There are two ways to calculate Sade Sati:

2. Shri H.N. Katwe method from Maharastra: 45° before and 45° after the relatively natal Moon, i.e. taking into account its degrees. Is it true to say that when some people have the Moon in different degrees of one sign, that in both cases Sade Sati will begin and end at the same time, especially if one has it at the beginning of the sign and the other at the end. In the recommended book, this method repeatedly showed higher accuracy than with the traditional approach, so the system calculates both options.

• One should never make hasty conclusions about Sade Sati and darken this period. Along with the fact that he is can be bad, he is also can be very good. It is necessary to properly analyze the entire horoscope, closely examine the current dashas, to study the transit of Saturn along Ashtakavarga, as well as the influence of other transit planets. At best, Sade Sati can suppress or reinforce the tendency, but rarely change to it.

• The Sade Sati period does not always bring harm, the power and consistency of dashas prevail over transits, including Saturn. If it is a dasha of strong and well-placed planets, Sade Sati will not harm, as it cannot change or cancel what is shown in the horoscope, it can only complement what is dictated by the dasha.

• If the current Dasha is favorable, the Dasha lords are well placed in the Rasi and Navamsa charts, and the transit planets in favorable houses, you can expect good results during the Sade Sati. Even three periods of Sade Sati may be favorable, provided that Dasha is also favorable at this time.

• Sade Sati in a bad dasha is inclined to give bad results, he usually gives increased mental suffering, which may or may not be related to other aspects of life. If transit Saturn also affects other natal planets, there may be more harm.

• The signification (natural and due to houses control) of Saturn and the Moon often increases during this period. Also important is the kind of houses through which transit Saturn passes from Lagna, this all points to the sphere of influence. These houses (spheres) will be even more important if there are other planets with the Moon, especially Lagna.

• Bindu in Sarvashtakavarga has a greater effect on the sphere of the house through which the planet passes, especially on the house from the natal Lagna, and bindu in Bhinnashtakavarga on those houses that are controlled by the planet on the natal chart. If the current Dasha is unfavorable, as well as the transit of other planets, even with a strong transit of Saturn on Ashtakavarga, poor results can be expected during Sade Sati.

• The passage of transit Saturn at 5° before and 5° after the relatively natal Moon, as well as through Janma Nakshatra, tends to give special and important results.

• The effects of Saturn can also be viewed in various divisional charts.

Factors that mitigate the negative impact of Sade Sati in order of importance:

1. Favorable dasha. In addition to the position of the dasha lords, one should also estimate how much bindu they have in Sarvashtakavarga.

2. The influence of transit Jupiter on the natal Moon by means of aspect or conjunction. Jupiter may be the best defender, for this it is necessary to assess his position in the sign, the house from the natal Moon and Lagna, as well as his bindu in Sarvashtakavarga and Bhinnashtakvarga. Its influence is also important on the natal Lagna, the Lagnesh, the lords of the dasha and transit Saturn.

3. When the transits of other planets, preferably the majority, are favorable, this is also a good neutralization. In addition, when Saturn passes through the 12th house from the natal Moon, if there is a planet in the 3rd house, with the exception of the Sun, it will create a Vedha, which will prevent negative results.

4. The strong Moon in the birth chart or Saturn is Yoga-karaka.

Accordingly, if current Dasha is an adverse , there is no positive effect of transit Jupiter on the natal Moon, it is weakened in the birth chart, the transits of many other planets are unfavorable, Saturn has few binduts in Ashtakavarga, it is a functional malefic or passes through the sign of debilitation - it will be the opposite strengthen negative results.

I also thought to develop a special functionality that would immediately display on the screen important points for its evaluation and analysis, but then I realized that you still need to evaluate the whole picture. And the "Transits" tab, for example, displays the current periods, shows the favorableness of transit planets within the houses from the natal Moon/Lagna and Ashtakvarga, their influence on the natal planets, including the transit Jupiter on the natal Moon, etc.

P.S. It is up to you which of the calculation methods to trust more, the main thing is that the analysis of the Sade Sati period is complex and takes into account all the more important parameters referred to in the recommendations. In Jyotish, it is not give to attach excessive importance to some factors, not Sadie Sati, nor Kuja Dosha, nor Rahu Kala, nor anything else. Do not frighten yourself or others, astrology is the science of data synthesis.